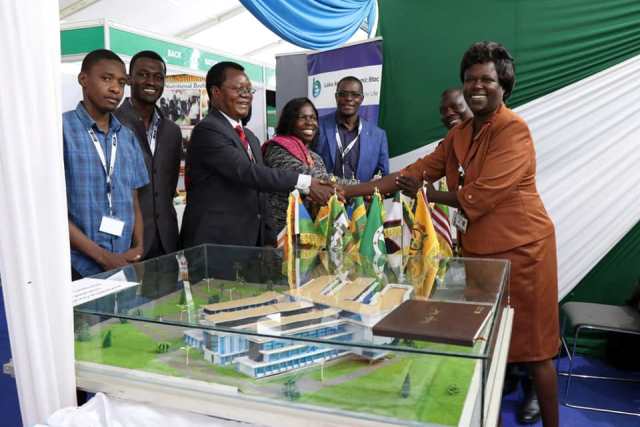 Deputy Governor, H.E. Prof. Philip Museve Kutima on the other hand led CECMs, Chief Officers and other senior officials in information gathering efforts and tapping into the rich experience and expertise of global experts to build synergies and deepen transfer of knowledge for the benefit of our county and other devolved units, during the last day.

The meeting that brought together presidents, world top civil servants, technocrats, government officials and researchers from the world of academia, among others turned out to be a game changer in the strategic and economic importance of rivers, lakes and oceans. There was much more than fisheries, marine transport, water sports and tourism. Delegates were taken through the enormous economic opportunities that blue economy presents including good nutrition and food security; sustainable use of marine resources including protection of coral reefs; the climatic regulating effect of water masses and absorption of pollutants by the same; that fish farming is not a poor man’s past-time; aquaculture is yet another development frontier worth investing in as well as deep sea mining.It was emphasized that the blue economy supports the creation of value chains and can substantially contribute to the structural transformation of economies, job creation, fight against poverty, improvement of social conditions, among others. Clearly, governments and key stakeholders have a big role to play in this regard.

The Kenya government in collaboration with Japan and Canada was the host of the three day meeting also attended by 10 Heads of State, mayors and governors from various countries.

Among the guests present from Kakamega County were CECMs Kassim Were and Rachel Okumu, Chief Officers, Directors and Economic Advisor, Mr. Paul Posho among others.