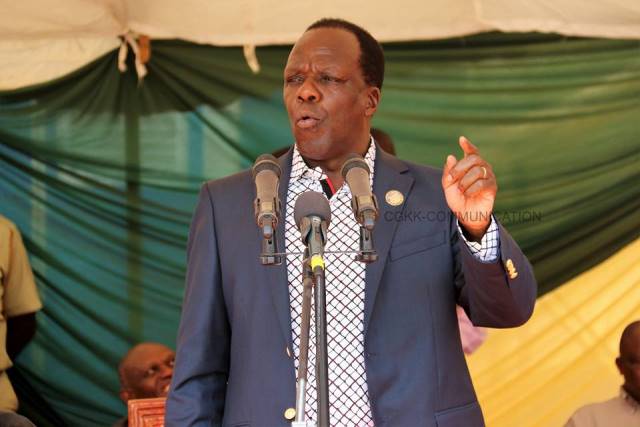 Residents of Kakamega county have been urged to seek for nothing less but quality services from public institutions. Speaking in Lugari Sub-County today on his final official day of the second phase of meet the people tour program this year, Kakamega County Governor H.E Hon. Wycliffe Ambetsa Oparanya urged all the residents not to compromise quality services as enshrined in the constitution.