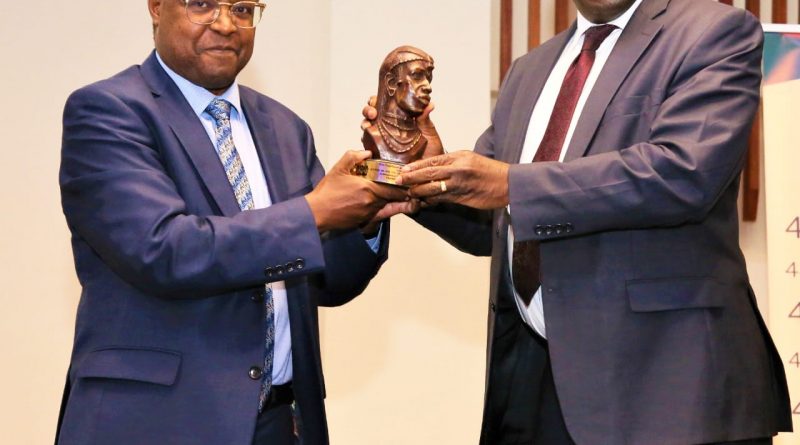 H.E Dr Oparanya who has served as CoG chairman for two terms handed over the leadership of the Council to H.E Wambora after peaceful elections in Nairobi.

The Kakamega Governor said when he was at the CoG’s driving seat, devolution was under attack but he strongly stood firm to protect the devolved units.

He noted that delays in release of funds to counties by National Government was a scheme to kill devolution.

“As we speak 26 counties have not received their November allocation and no county has gotten December funds,” said Dr Oparanya.

He thanked his colleagues for the confidence they had in him and the support they gave him.

“Despite our political affiliations we have stood together for the growth of devolution,” he said.