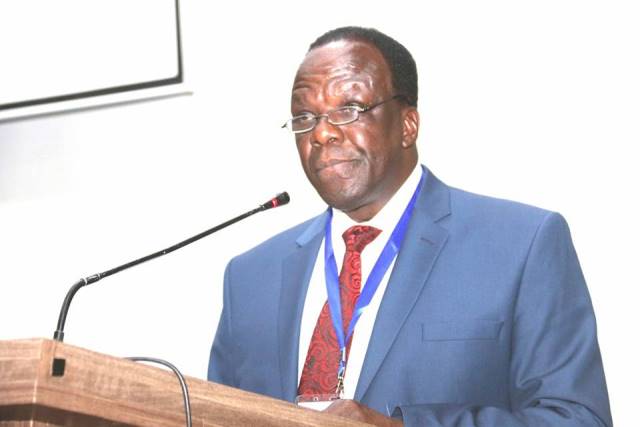 Governor Oparanya lauded the institution for fostering close collaboration with the county government of Kakamega in research and training programmes. He said Kenya had committed resources to all levels of education including the tertiary and university level institutions which were well represented at the congress. He however challenged the instutions to broaden their research activities beyond social and political issues.

The Governor advised researchers to avoid partisan political alignments and engage in research projects that have a positive impact on the economic wellbeing of society. “For faster economic development, it is important for African states to have clear strategies of undertaking research and of establishing technology firms for their prosperity,” he added.

H.E. the Governor called for more government funding for university research adding that political leadership has immense influence on civilization and development in the society. There is need for counties and national governments to enhance collaboration and partnership by way of sharing resources and leveraging on economies of scale with the aim of improving livelihoods of the people. He called on unity and harmony in Africa.

MMUST Chancellor Dr. Peter Muthoka called on academicians and researchers to upscale their contribution to the society through innovation and research. He called on Africa as a continent to take charge of its own knowledge.

MMUST Vice Chancellor Prof. Fredrick Otieno said the institution has stepped up vocational training and training of health personnel among others to ensure it competes with the leading institutions in Africa and the World. Some of the institutions represented included Maseno, Laikipia and Nairobi universities from Kenya, University of Busitema – Uganda, Bolstate University- U.S.A, Durban and Johannesburg universities -South Africa and Botho university from Botswana among others.