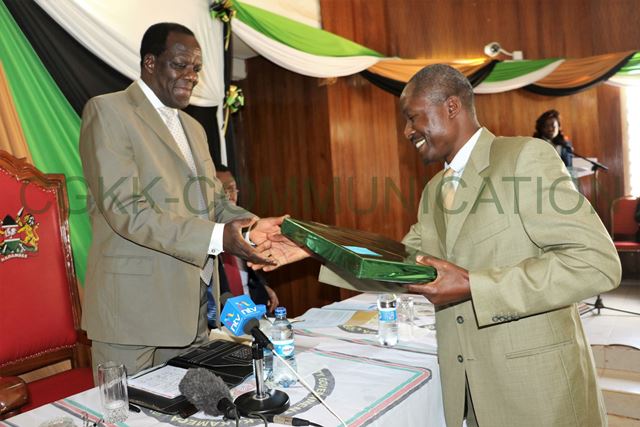 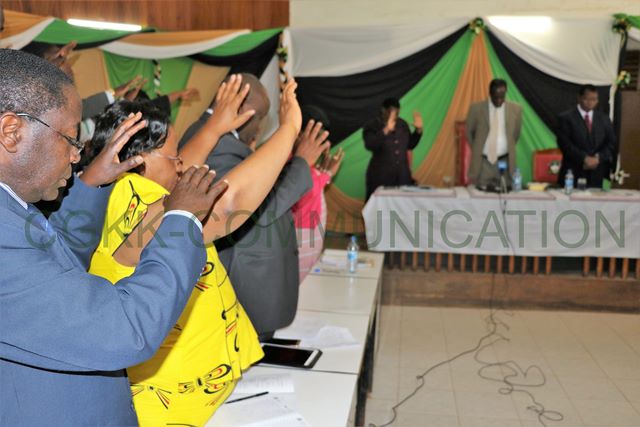 The Kenya National Secretaries Association (KENASA) Kakamega County Chapter through the County Government of Kakamega held a thanksgiving prayer day for Kakamega County at the county chambers, the intention being to pray for the county leaders and residents as the festive season draws nearer.

Kakamega County Governor H.E Hon. Wycliffe Ambetsa Oparanya who was the chief guest called on leaders and government officers to be prayerful and respect one another especially during this electioneering period. Governor Opar

anya highlighted the importance of prayers in any family or organization and urged residents to always care for the less fortunate members in the society.

Elsewhere, Kakamega County has emerged the best county nationally in the just concluded Kenya National Music Festivals held in Mombasa. The county has emerged tops thrice in a row now since the inception of the competition in the year 2014. The competitions were first held in Nakuru county before Kisumu county hosted them last year. Kakamega is well endowed with a rich cultural heritage such as the popular Isikuti Dance.