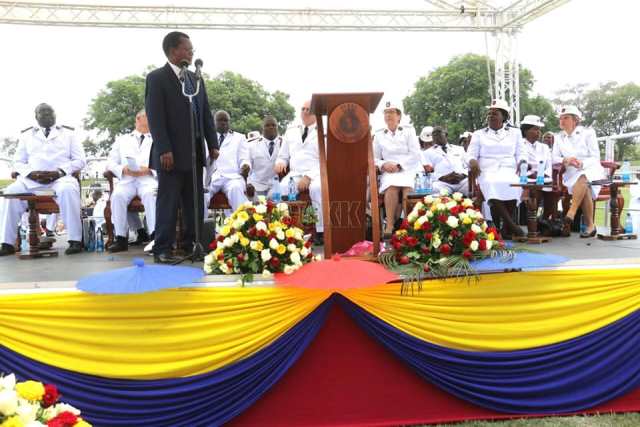 Addressing the congregation, the Deputy Governor hailed President Uhuru Kenyatta and Rt. Hon. Raila Amolo Odinga for putting their differences aside for the sake of the country’s unity. He said the move was welcome across the political divide as it will bring back peace and economic stability in the country. The main speaker, Commissioner Brian Peddle from England challenged Christians to emulate the Holy life of Jesus Christ for a peaceful world and eternity.