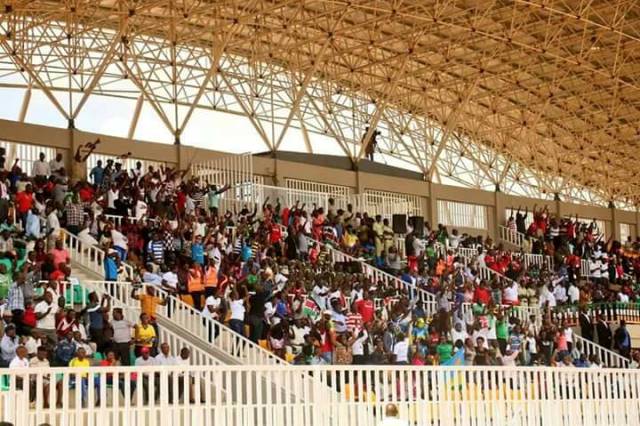 On Sunday (11th February, 2018) at 3pm, Kenyan soccer giants AFC Leopards will be hosting Fosa Juniors FC from Madagascar in a CAF Confederations Cup competitions encounter at the stadium. Ingwe, as popularly referred by ardent supporters and with a strong following in Kakamega and the Western region, have settled on Bukhungu Stadium as their home venue for the upcoming continental show making it easier for soccer loving citizens in Kakamega to follow the action live, reminiscing the olden days of football greats Joe Kadenge, Josphat Murilla, Dan Musuku among others.

Apart from Ingwe and Vihiga United, County Government of Kakamega sponsored, Kakamega Homeboys’ -a KPL outfit too- also prides of the venue as its home ground.