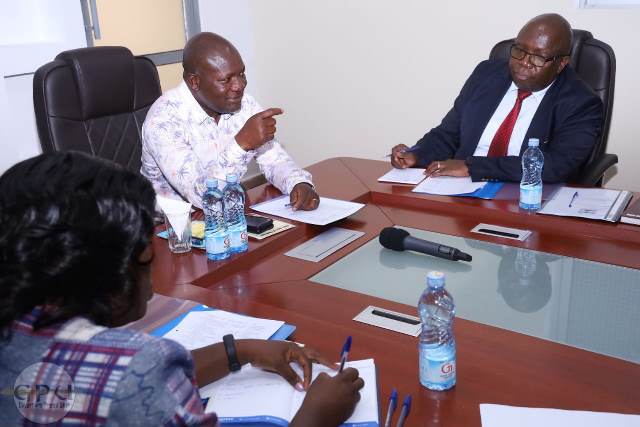 Governor-Elect H.E FCPA Fernandez Barasa met the Assumption of Office Committee which  briefed him on preparations for his swearing in ceremony  and venue among other matters.

The team led by the County Secretary and Head of Public Service Ambassador CPA James Ochami presented their report to the Governor-Elect noting that the swearing in ceremony will be held on September 15, 2022 at Bukhungu Stadium.

The team also informed the Governor-Elect on other important matters touching on the County Government.

On his part, H.E Barasa appreciated the team for their efforts to ensure a smooth transition.

He noted that Kakamega County is one of the best performing counties and he is ready and committed to maintain the standards.

“We are moving from a good Governor to the best,” he said.