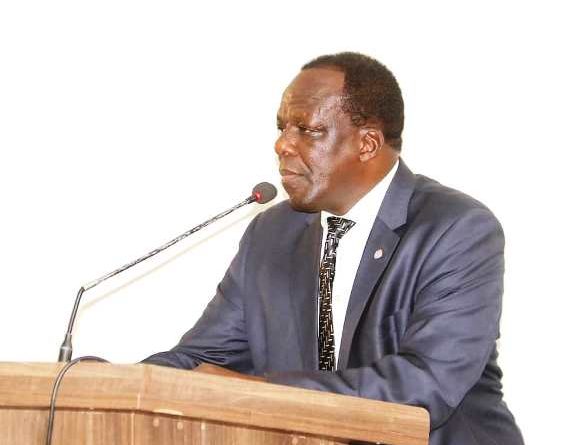 The governor who was speaking at a Kisumu hotel during the formal opening of a two-day AHADI sponsored budget workshop reiterated that the County government’s expenditure on wages and benefits will not exceed 35% of the total revenue in line with the Public Finance Management Act.

He pointed out that a budget is a wish list and items reflected on it as well as corresponding figures do not necessarily mean availability of money to undertake the tasks.
“Participants should distinguish between cash flow, budget, and implementation process as the three items are intimately related,” he said.

The governor added that the budget making process should be alive to the current County and National government development plans and goals including five year CIDPs, Vision 2030 and Medium Term Plans, the governor’s manifesto and emerging priorities at both levels of government.

During the financial year the County government will focus on flagship projects across key sectors of the economy such as Agriculture, Health, Roads, Education, Social Services and Water.

It is estimated that the total budget for the period tops Shs.14.8 Billion with a possibility of an additional Shs. 1 Billion. It is assumed that revenue sources will be optimized besides the equitable revenue sharing; these include own revenue sources and conditional grants, among others.