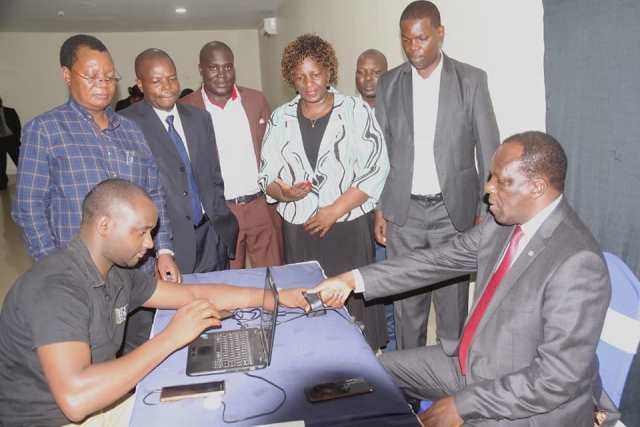 The County government’s staff head count drive kicked off one week ago covering all Sub Counties and the headquarters. So far, the exercise has captured the data of virtually all employees of all cadres.

The governor’s registration was successfully undertaken at a Kisumu hotel soon after he officially closed a two-day budget deliberations workshop between the County Executive and the Finance and Budget Committees of the County Assembly.