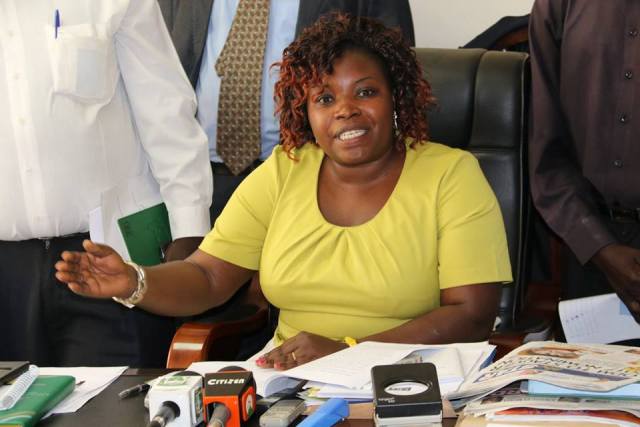 Kakamega County Health workers will not strike on Monday 1st February 2016 as alleged in a section of local media. In a press statement issued yesterday by the County Minister for Health Services Penina Mukabane, flanked by the County Nurses Union secretariat led by their Chairman Hillary Rapando at the county headquarters, the county government has sped the process of managing most mega historical injustices that would have led to the strike.

“Despite being in place for just three years, with effect from 1st January 2016, we have promoted 181 health workers as translated on the January 2016 payroll. Mechanisms for promotions of the remaining health workers is in progress and it will be captured on the payroll for the month of February 2016,” noted Mrs. Mukabane.

The government now embarks on completing the re-designations process as all those officers who obtained higher certificates will be enhanced immediately after promotions have been implemented basing on the historical injustices that informed the earlier stagnation.

The government has also, with effect from 1st January 2016, employed 11 nurses out of the 12 that were initially contracted by the Great Lakes University of Kisumu (GLUK) to render youth friendly services in the county.