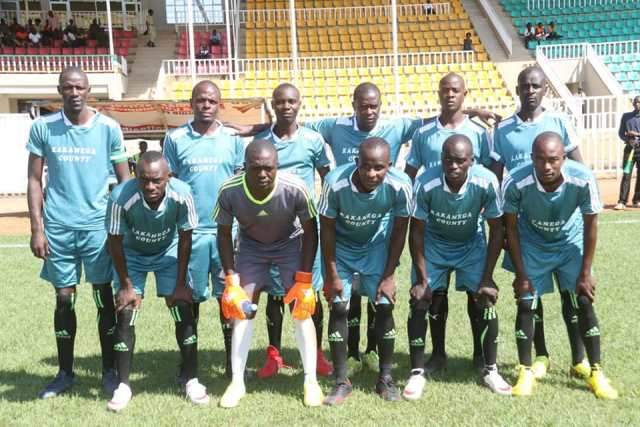 Nation media coached by veteran journalist Elias Makori scored first after a defensive blunder by the Kakamega backline gifted the hardworking Peter Boll with a loose pass who calmly converted it for an early lead in the 2nd minute.

A wasteful Anthony Okumu coached side will rue several missed chances to equalize and stretch the scores further especially in the first half despite dominating the play for the better part of the match. Joseph Etemesi’s brace in the 23rd and 30th minutes however secured the win for Kakamega to stretch their unbeaten run to 8 matches.

The match was attended by the CECM for Social Services, Youths, Sports and Culture Hon. Robert Makhanu, Director of Sports Mr. James Muchiri and the county sports development officer Mr. Edward Odera among others.