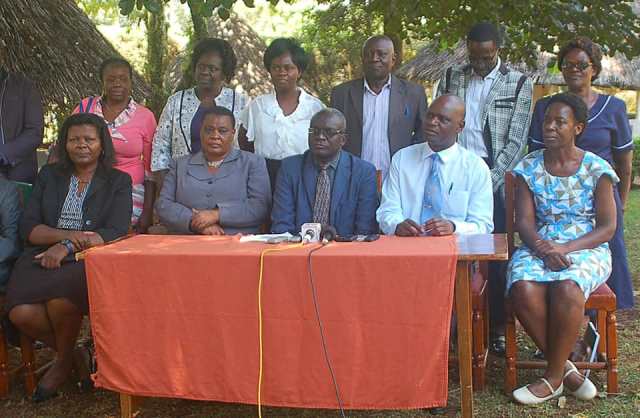 Kenya National Union of Nurses Kakamega branch officials have called off their members’ strike. The officials led by the chairman Mr. Eliud Molenje and Secretary General Renson Bulunya said they would give dialogue currently underway between national union officials, the Council of Governors and the National Government’s appointed conciliator, a chance to find an amicable solution to all parties.

The officials gave their members until Monday to report back to work adding that no disciplinary action or any other punitive measures will be taken by the County Government against those who resume duty by then.