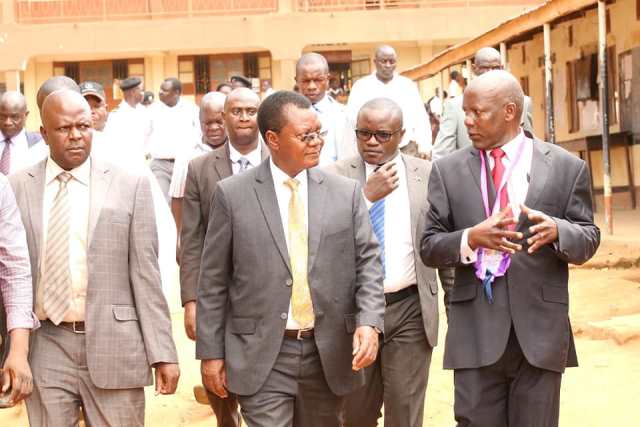 Speaking during St. Martha’s Mwitoti mixed boarding and day secondary school Annual General Meeting (AGM) at East Wanga ward, Mumias East sub county where he was the chief guest, Prof. Kutima said politics of deceit and populism cropped in as the county government under the leadership of H.E. the Governor stepped up efforts to revive the then struggling miller before it got down on its knees. “Those politicians calling for audit of the money are the same ones dining on the same table with foreign individuals who are secretly plotting to buy off the assets of Mumias Sugar Company including the 10,000 acre land popularly known as Nucleus,” said the deputy governor. He said the county government will vehemently oppose the sale of the land-a community land owned by Mumias forefathers – and given out to the company to benefit residents through the company.