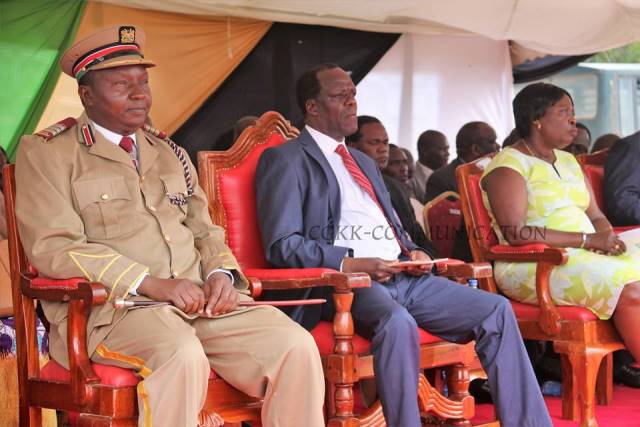 This year’s celebrations were held at Mwiboma grounds, Mumias West subcounty. The Governor said the decision to rotate the celebrations in all the 12 Sub Counties was to reach out to the smallest units such as wards and villages and ensure a smooth implementation of devolution to those units.

The Governor thanked residents for the support accorded to him and his government as he continues with establishment of projects aimed at delivering benefits of devolution at the grassroots.

He enumerated the various milestones and achievements realised by his government in the various ministries and called on residents to be peaceful as the county and country nears the general election.