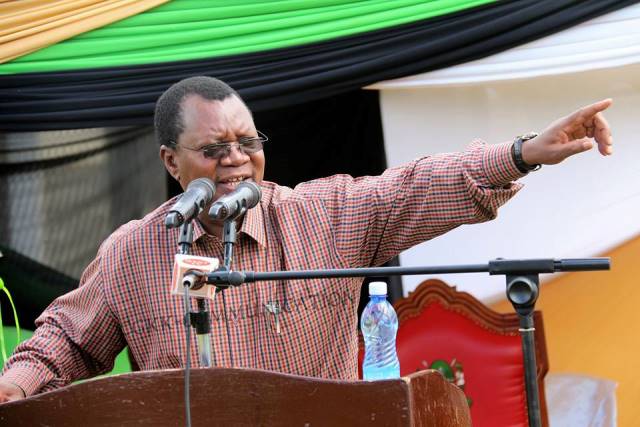 Speaking at Isanjiro County Polytechnic today during a Ministry of Lands sensitization clinic, Prof. Kutima said the common land feuds and disputes witnessed in Malava as well as other sub counties were as a result of poor planning among families and residents. He noted that some residents have gone ahead to encroach on public land such as schools, hospitals and road reserves hence slowing down development due to the lengthy court cases occasioned when reclaiming the same. The Deputy Governor urged families living close to public institutions to willingly sell/offer land to the government whenever plans for expansion in the institutions arise. He mentioned for instance, Isanjiro County Polytechnic where expansion plans by the County Government have stagnated due to unavailability of land.

Lands, Physical Planning and Urban Areas CECM Mr. Alfred Matianyi said the clinics are being conducted in the entire county to sensitize and educate residents on amicable solutions to land disputes. Mr. Matianyi said the County Government in conjunction with the National Government will soon be issuing pending title deeds to owners in the respective Sub Counties to lessen the expenses and time consumed by traveling to Kakamega for collection of the essential documents. The CECM said plans were underway to set up land registry offices in the Northern and Southern regions of the County to serve residents in those areas.