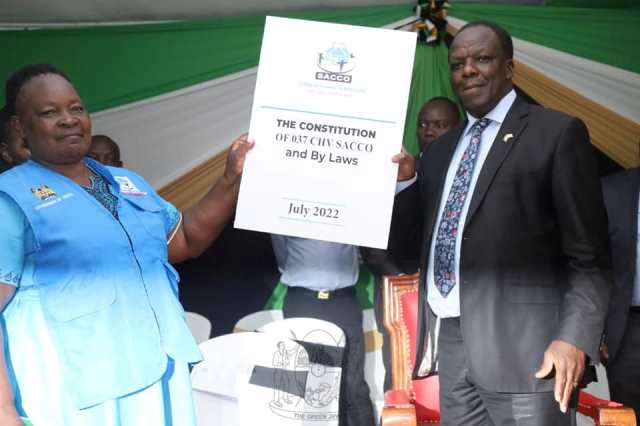 The Governor was addressing representatives of the CHVs drawn from all the 12 Sub-Counties at Kakamega Social Hall where he stated that the County Government allocated Ksh 20 million in its budget to support Cooperative societies.

The Government, he pointed out, recognizes the critical role played by CHVs and announced that the County will increase the CHVs monthly stipend with an aim of enhancing service delivery.

Later on the Governor flagged off vehicles to various Departments and Institutions. The vehicles have been procured by the County Government to boost service delivery.