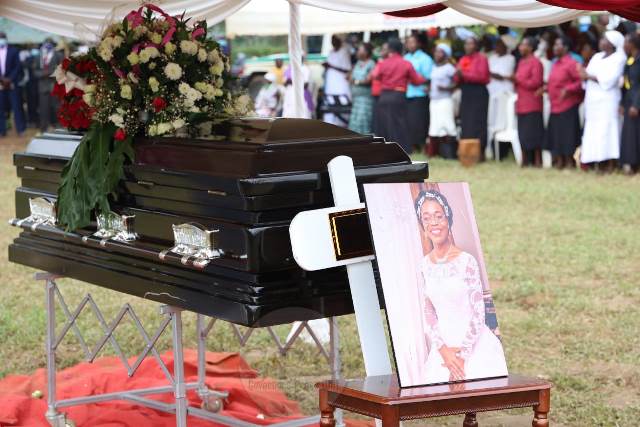 Dr Oparanya said the death of Dr Kelly shocked him as they had talked on phone days before her demise.

“I had talked to her days before she died when I learned that she was sick. She did not show any signs of being critically ill. I am yet to come to terms with her sudden death,” said the Governor.

He described the late Dr Kelly as a brilliant, competent and innovative officer who was dedicated to serving people.

“Dr Kelly understood her work very well. She had vast experience in her profession,” he said.

Governor Oparanya said Dr Kelly’s experience motivated him to appoint her as a Chief Officer in the Department of Agriculture.

He noted that the late Chief Officer had a long career history adding that she started serving in the National Government as a veterinary officer before climbing the professional ladder to become Provincial Veterinary Officer.

“She was later absorbed in the County Government where she worked tirelessly to protect devolution and ensure our people enjoy fruits of devolved system of governance,” he said.

The Governor said the County had lost a great mind.

He regretted that Dr Kelly died at her prime age.

Governor Oparanya assured the bereaved family of the county’s support.